The Story The Map Tells

It's a beautiful day. The heat of summer has passed, and there is the first hint of an autumn crispness in the air. The leaves are not turning but have started, almost imperceptibly, to curl, and trade the succulent green of spring for a waxy sheen. My walk begins downtown, on the more scenic side of Federal Street, one edge of the historic McIntire District.

I started out down Federal, looking vaguely for a pair of ancient oaks I remembered from a previous walk. Before I found them, I noticed a political sign and posted a bit of a hot take: 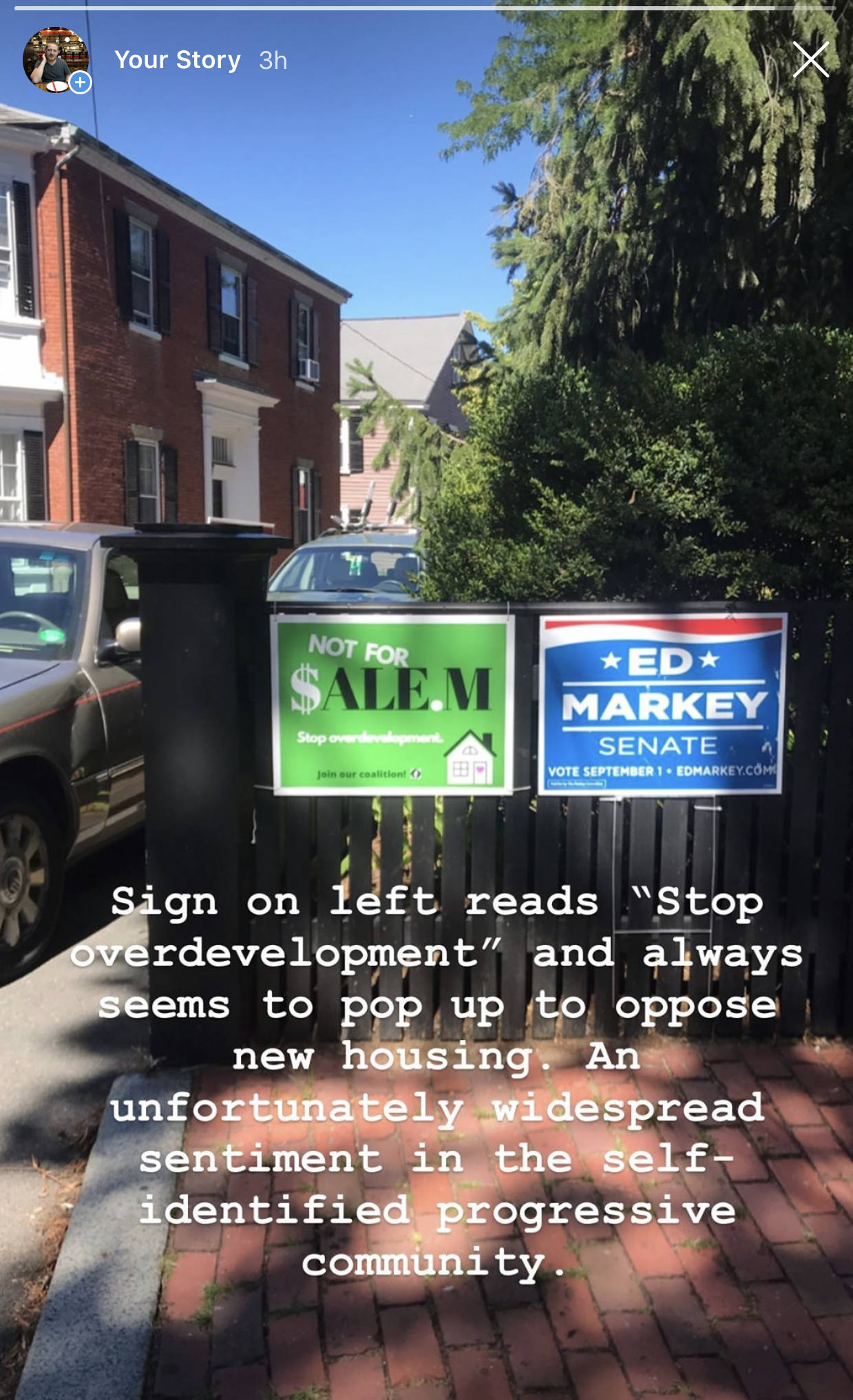 Any time I call out something like that, I immediately worry that I overstepped. It is surely natural to want to protect the things we love about our communities. What does it mean to protect the character of a place or a community? 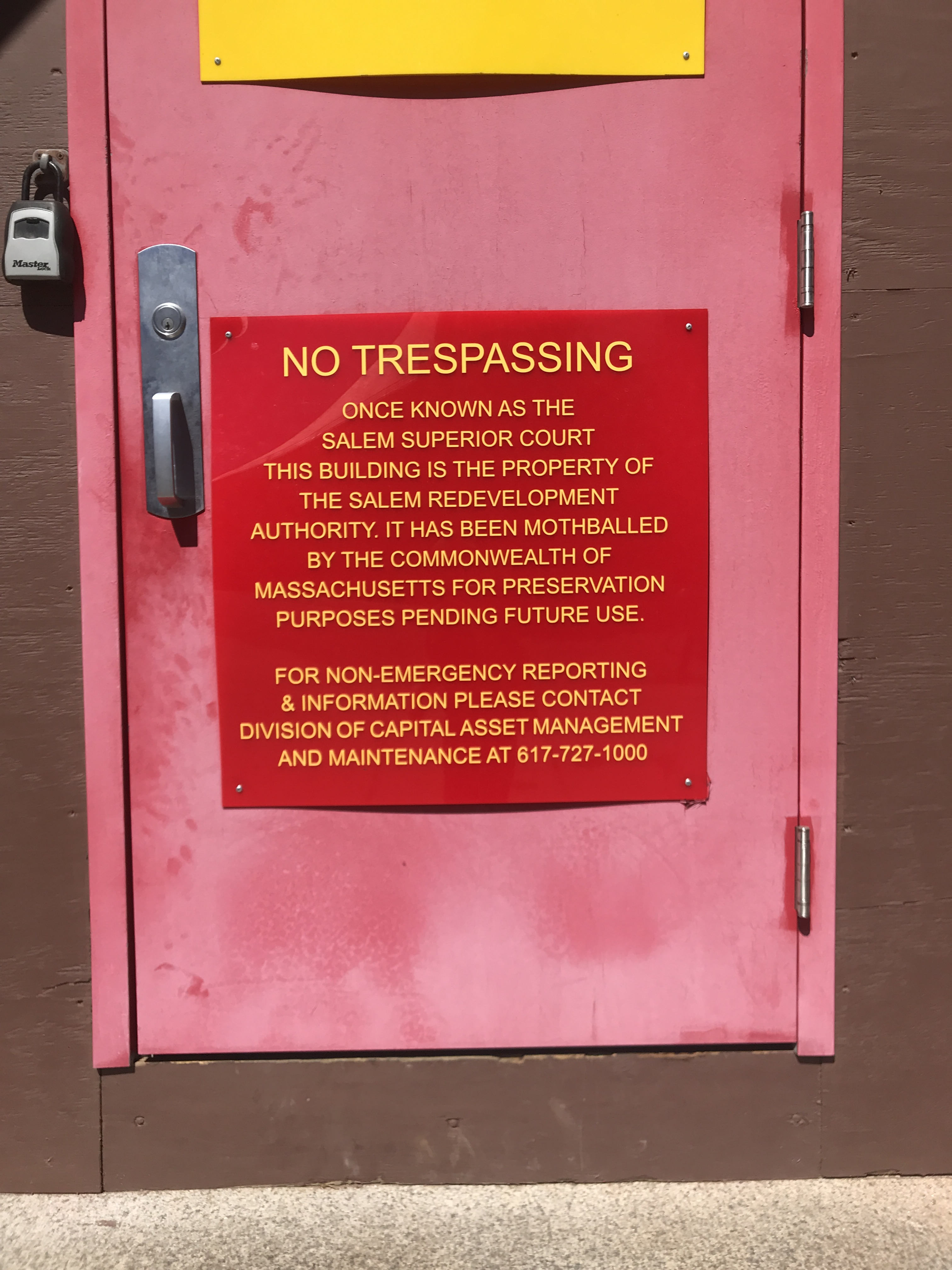 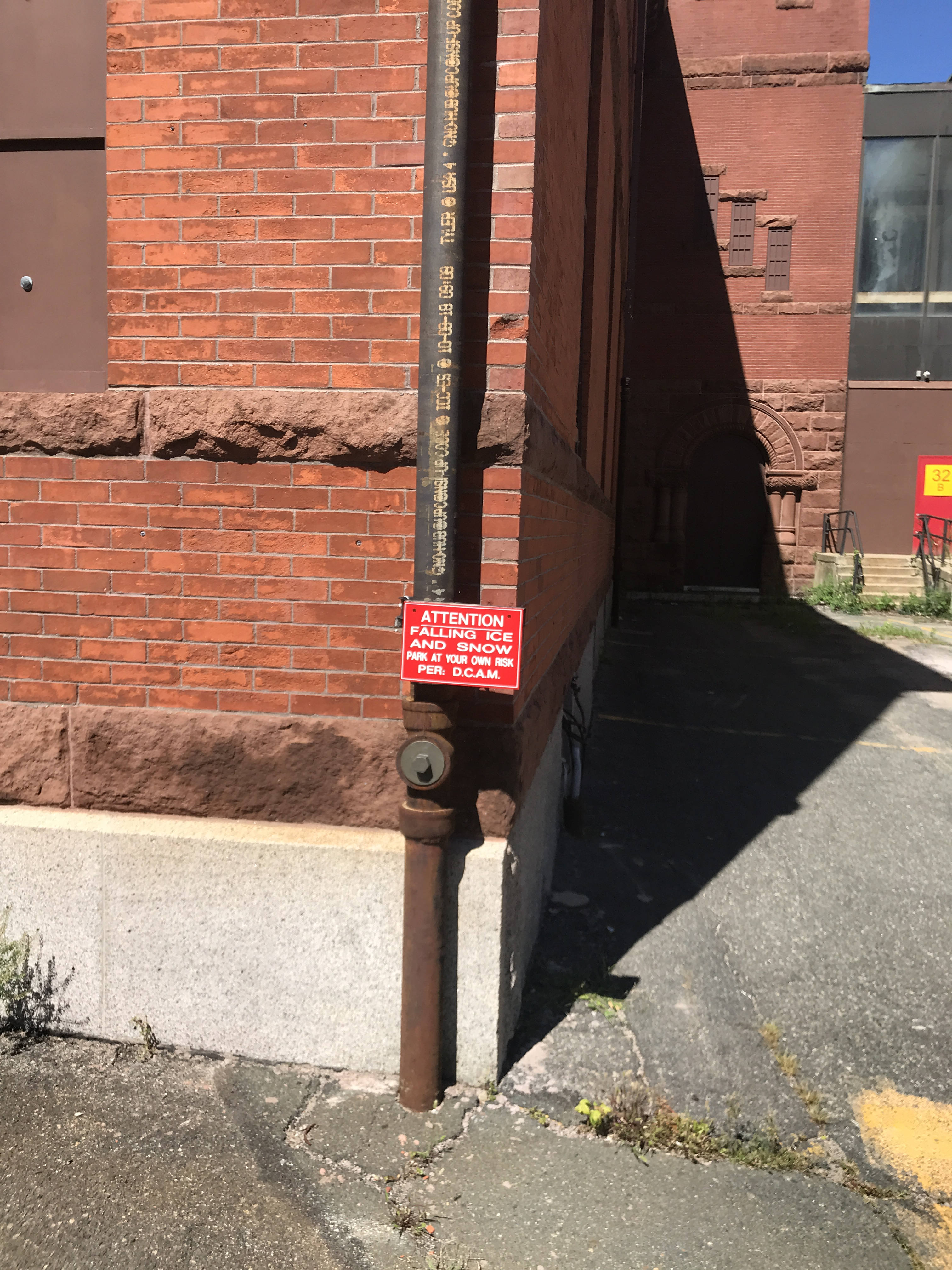 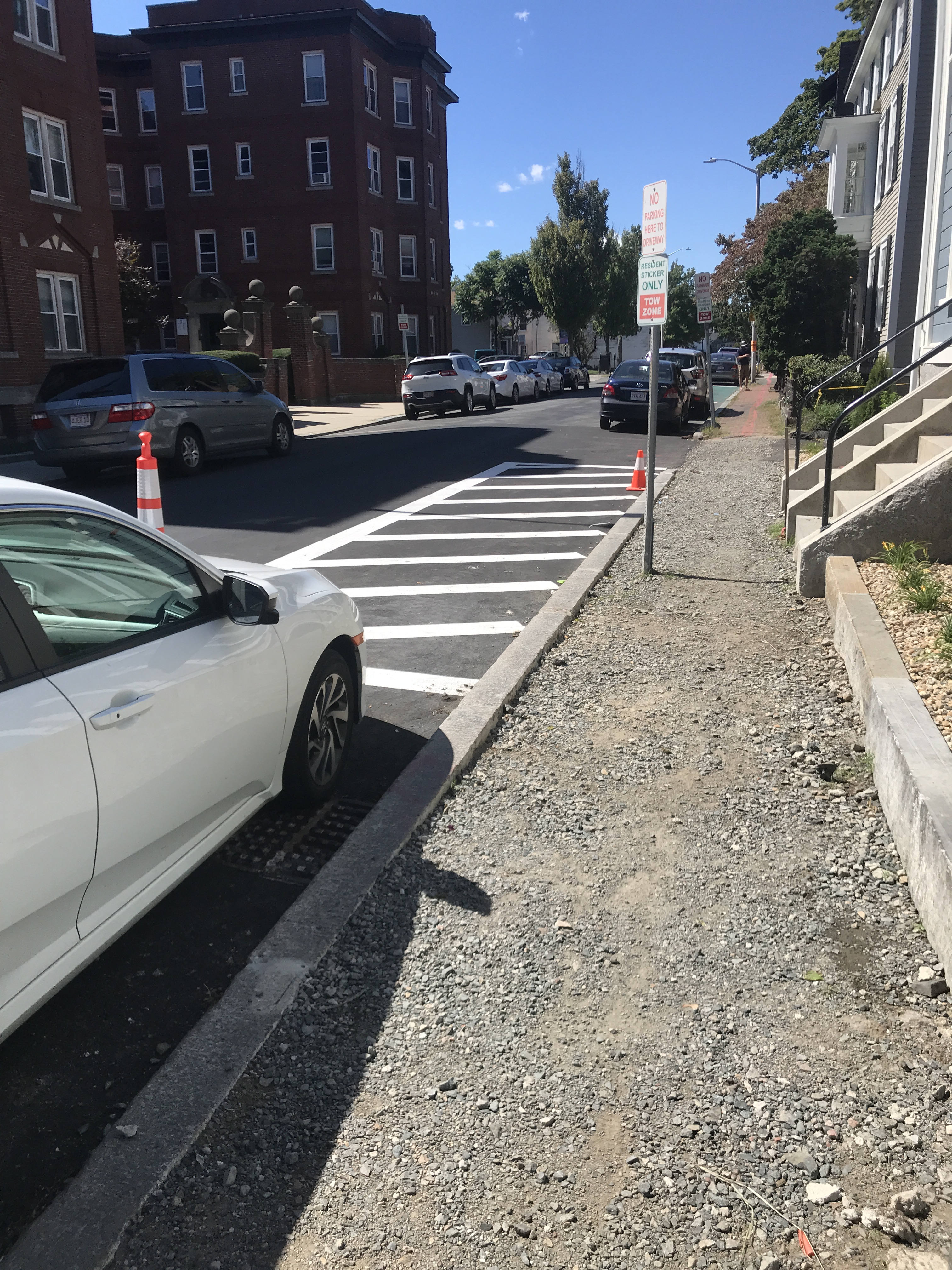 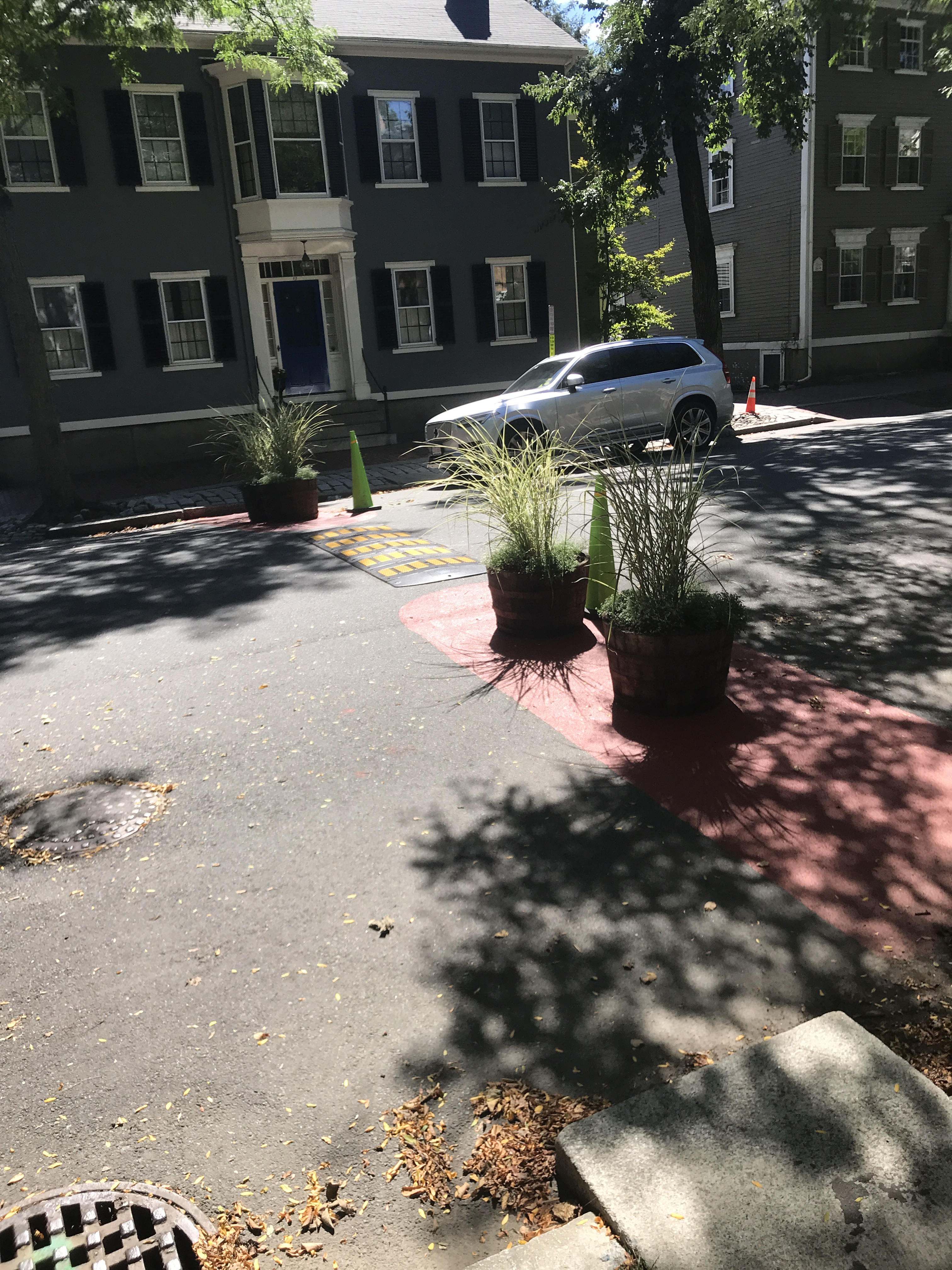 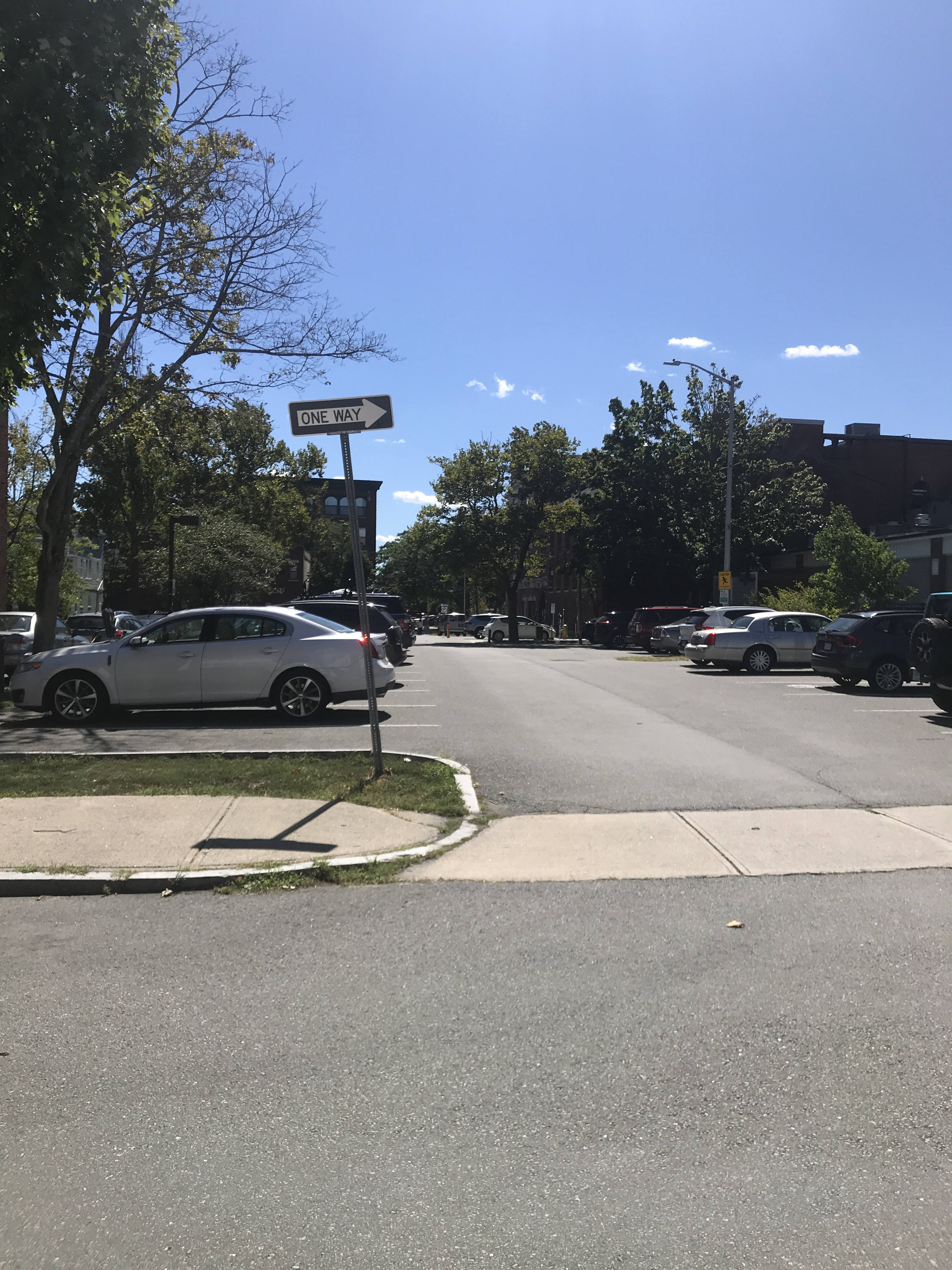 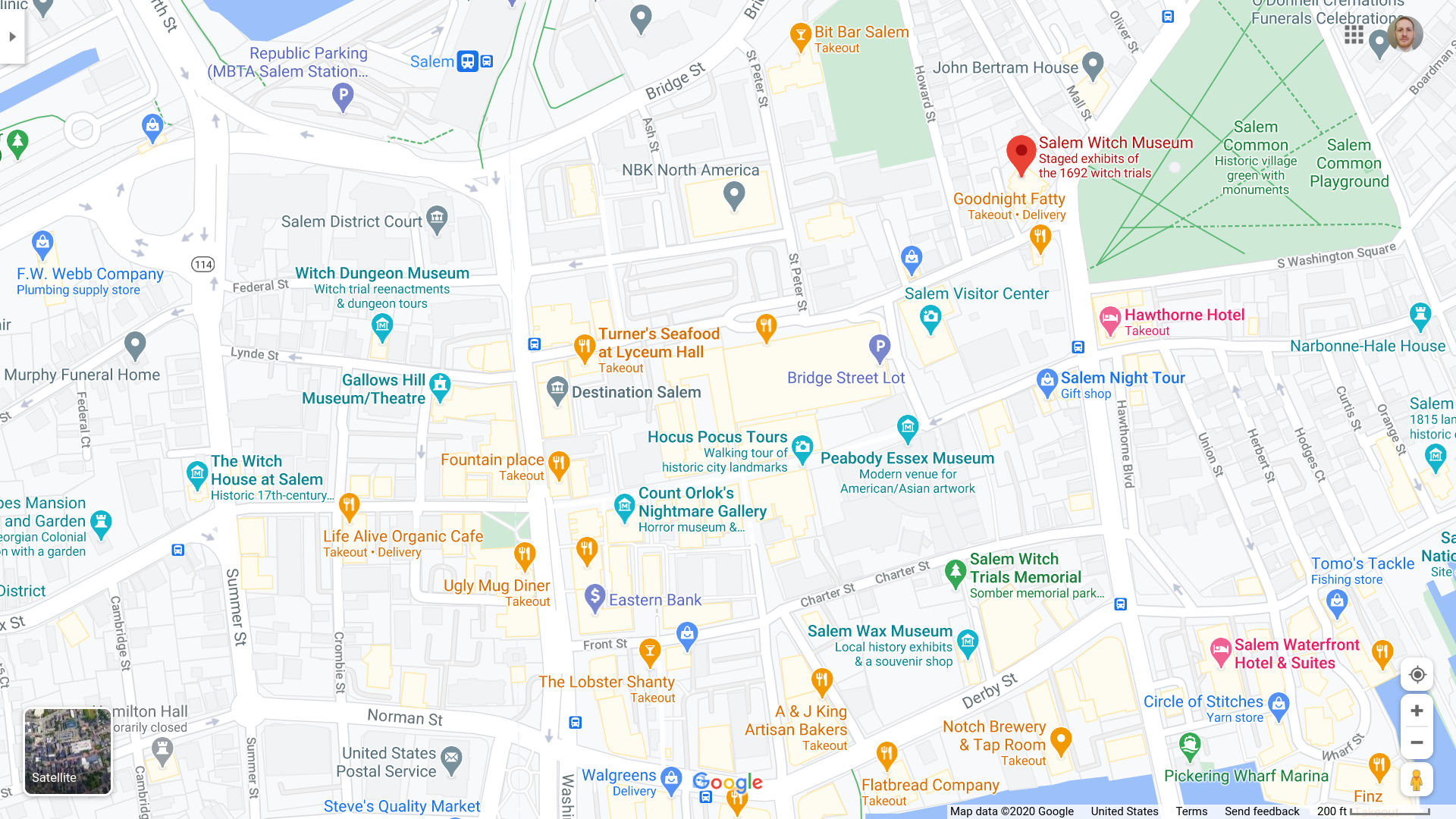 At the end of Federal Street I found myself looking up at a building that I had seen from a distance most days but never really noticed. 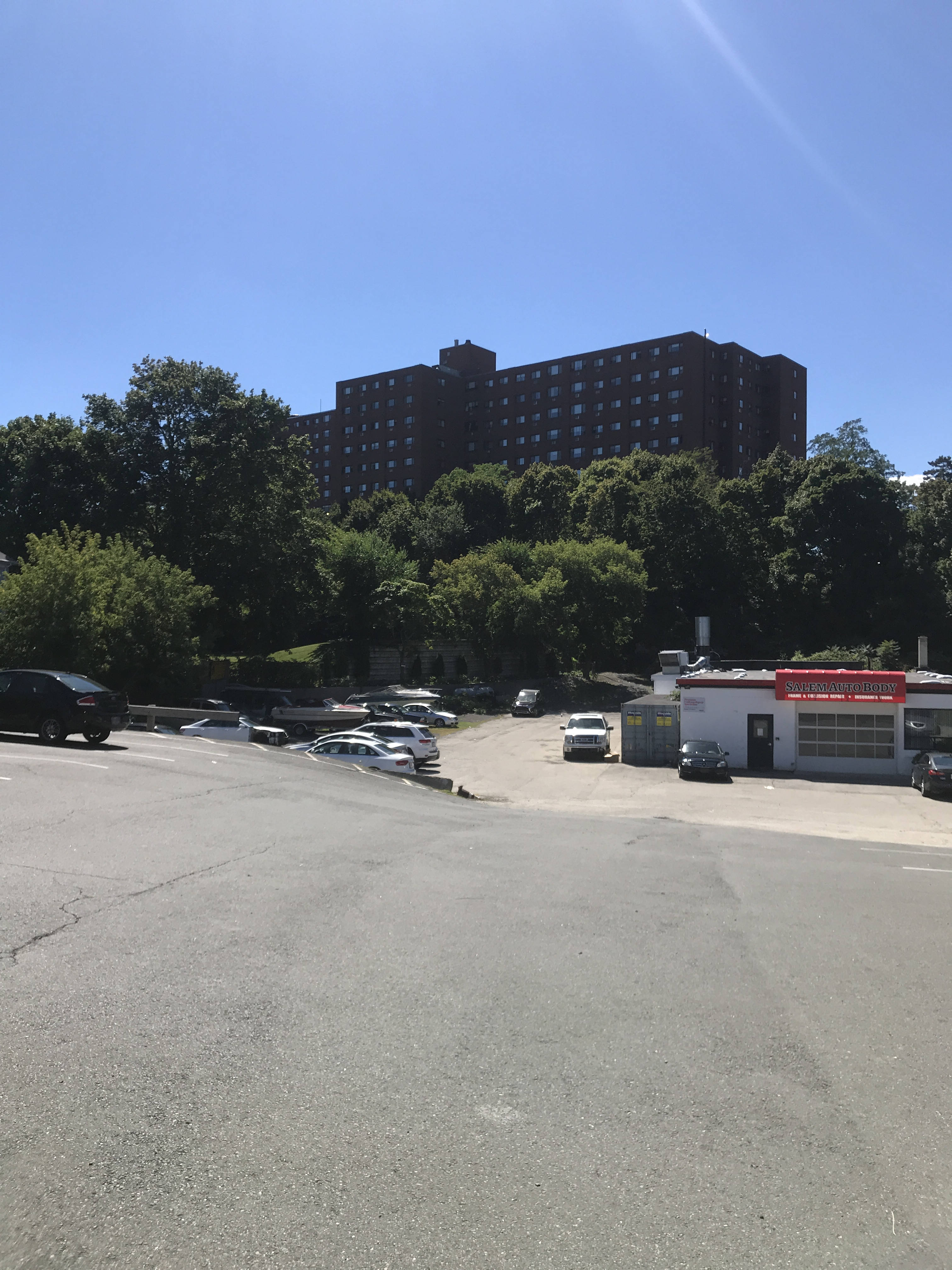 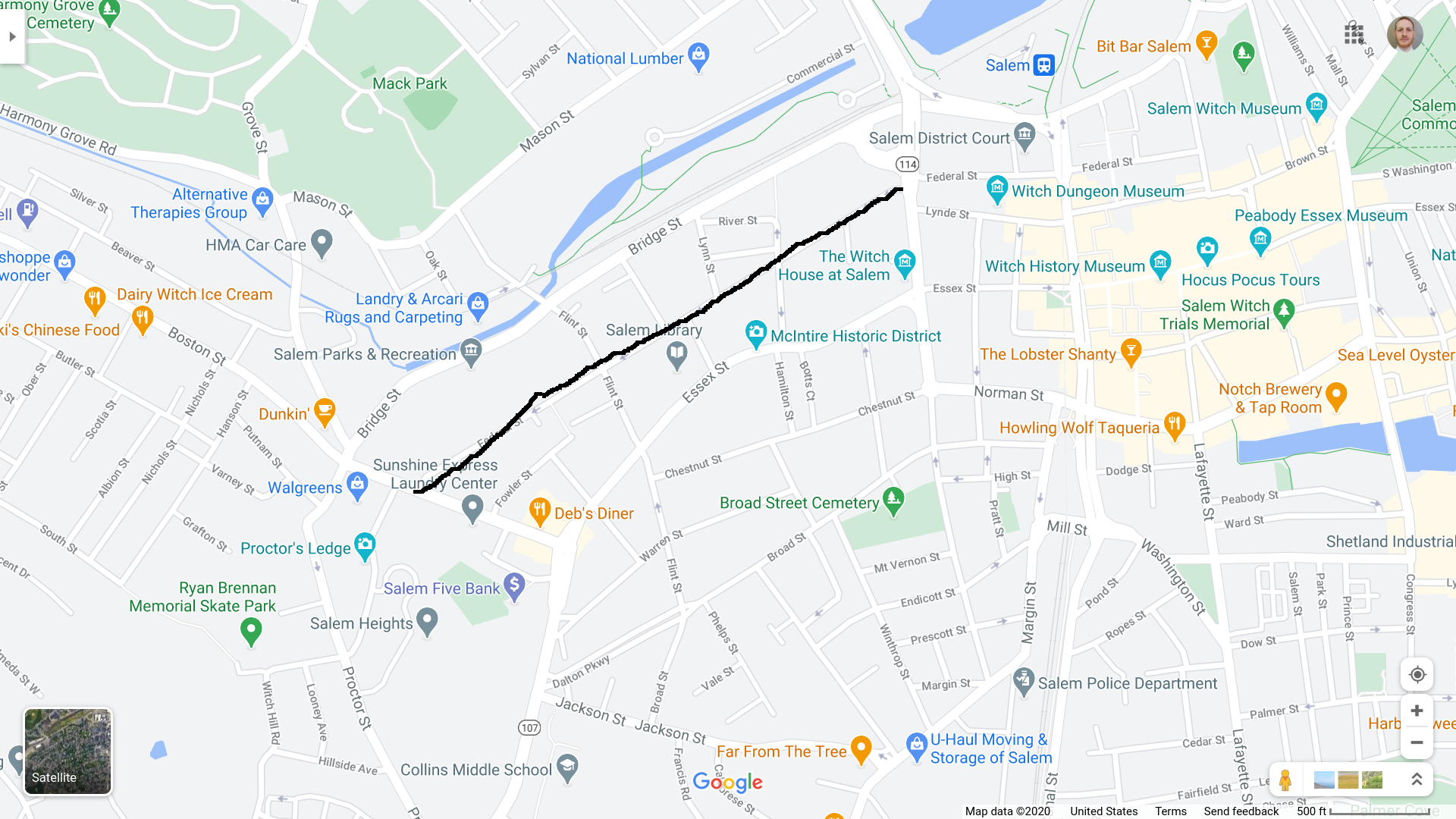 So what of that building rising over the trees? It is close to downtown, and appears to be in easy walking distance, just over a small rise. 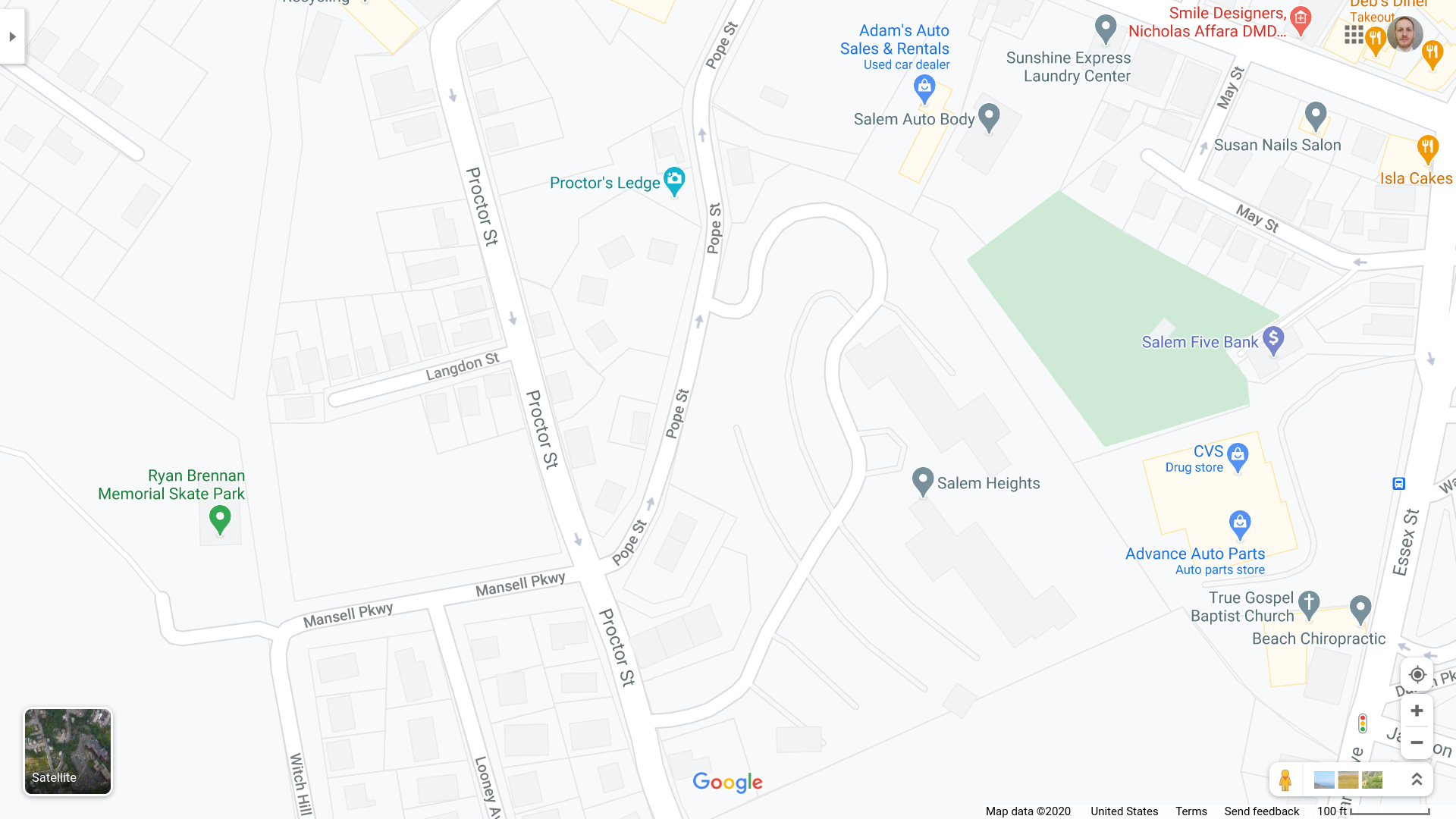 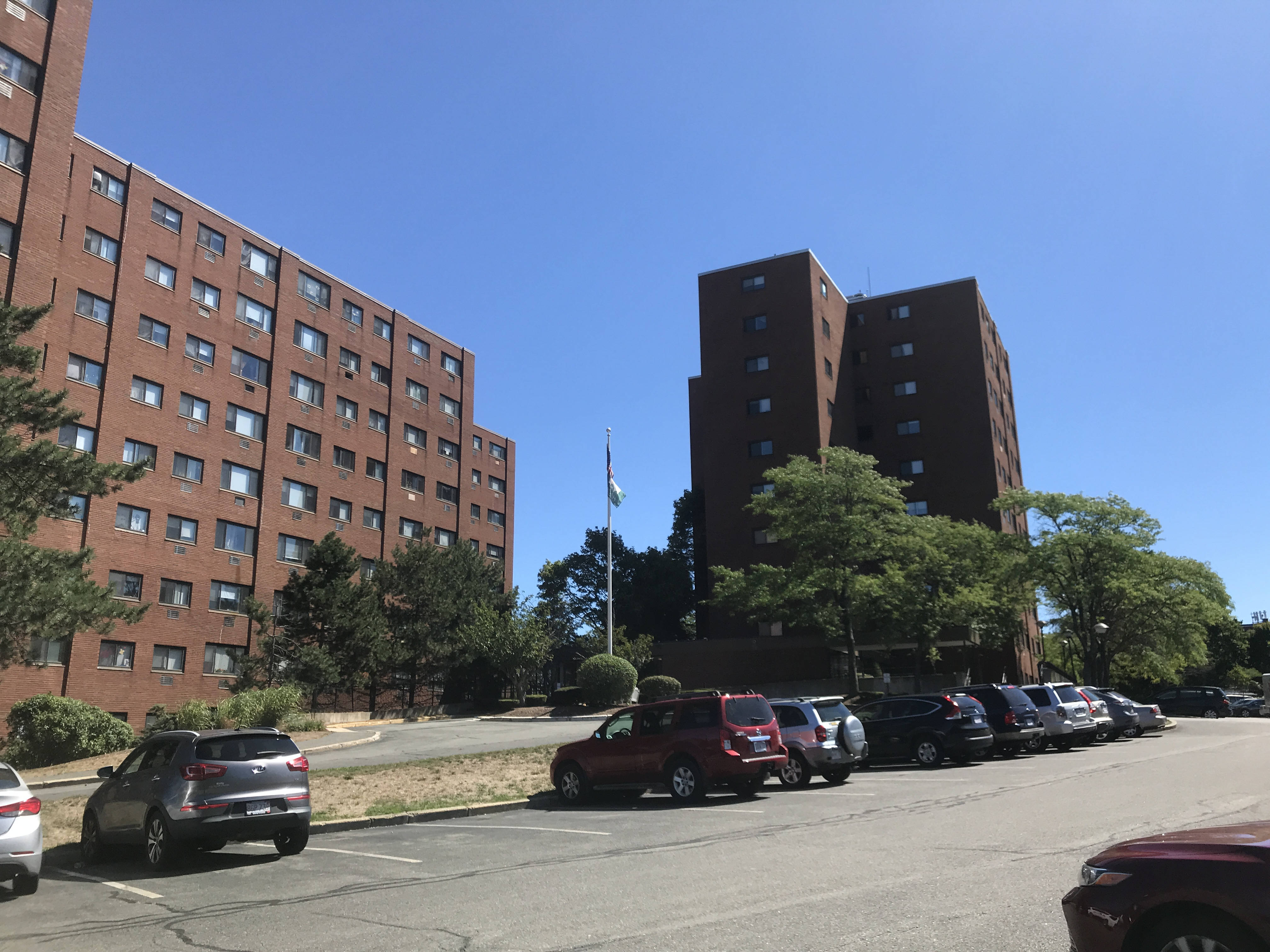 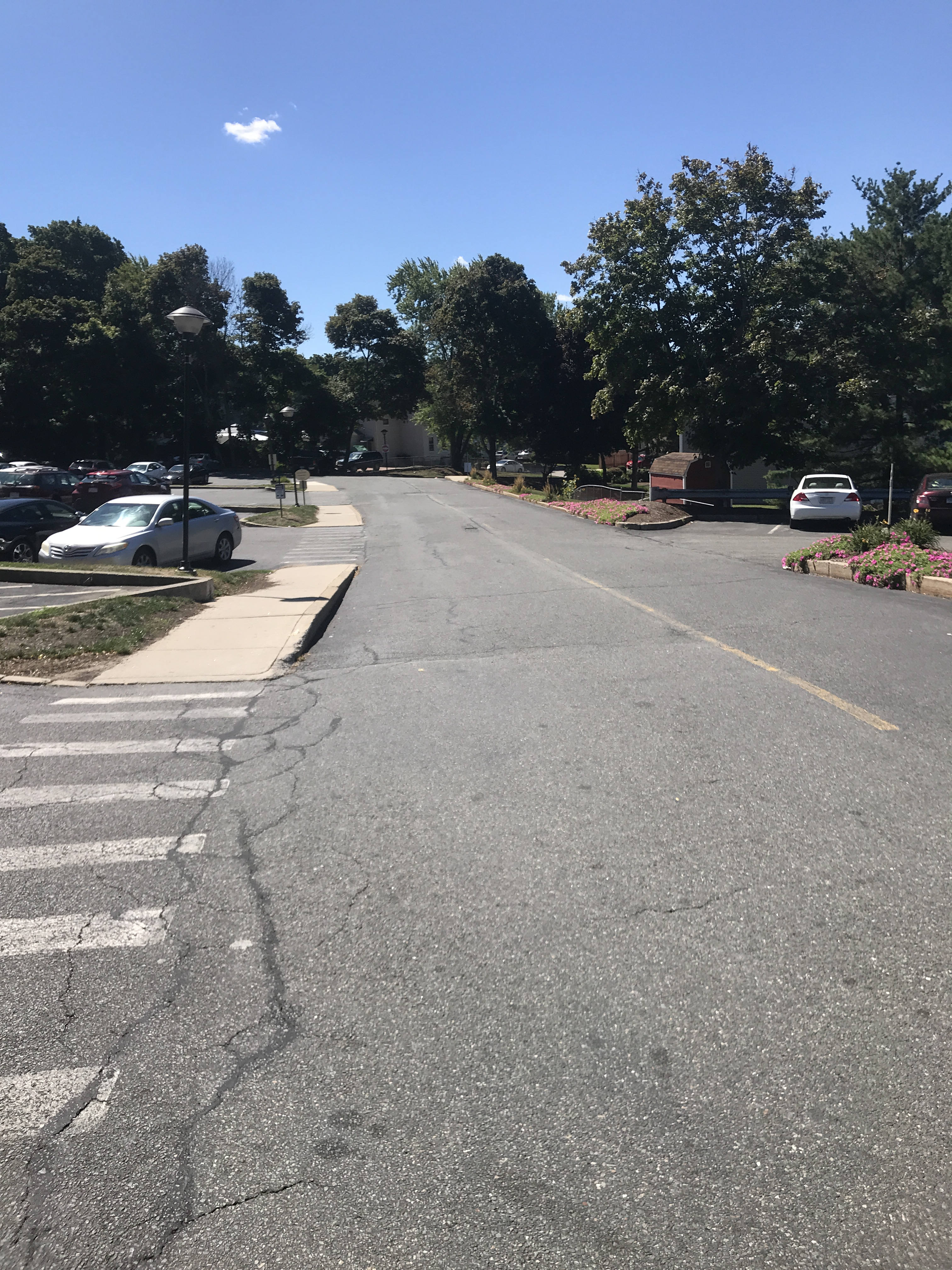 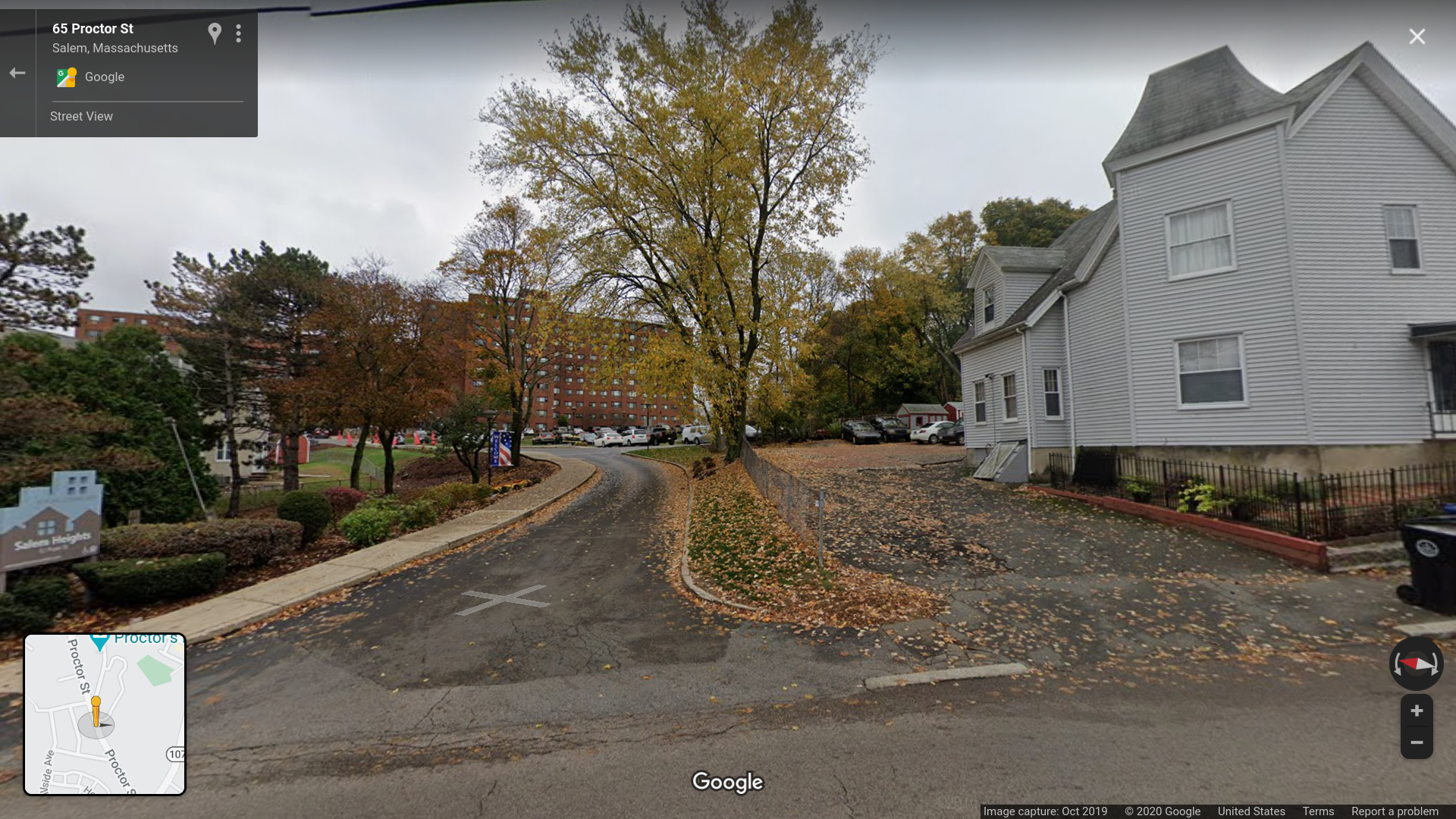 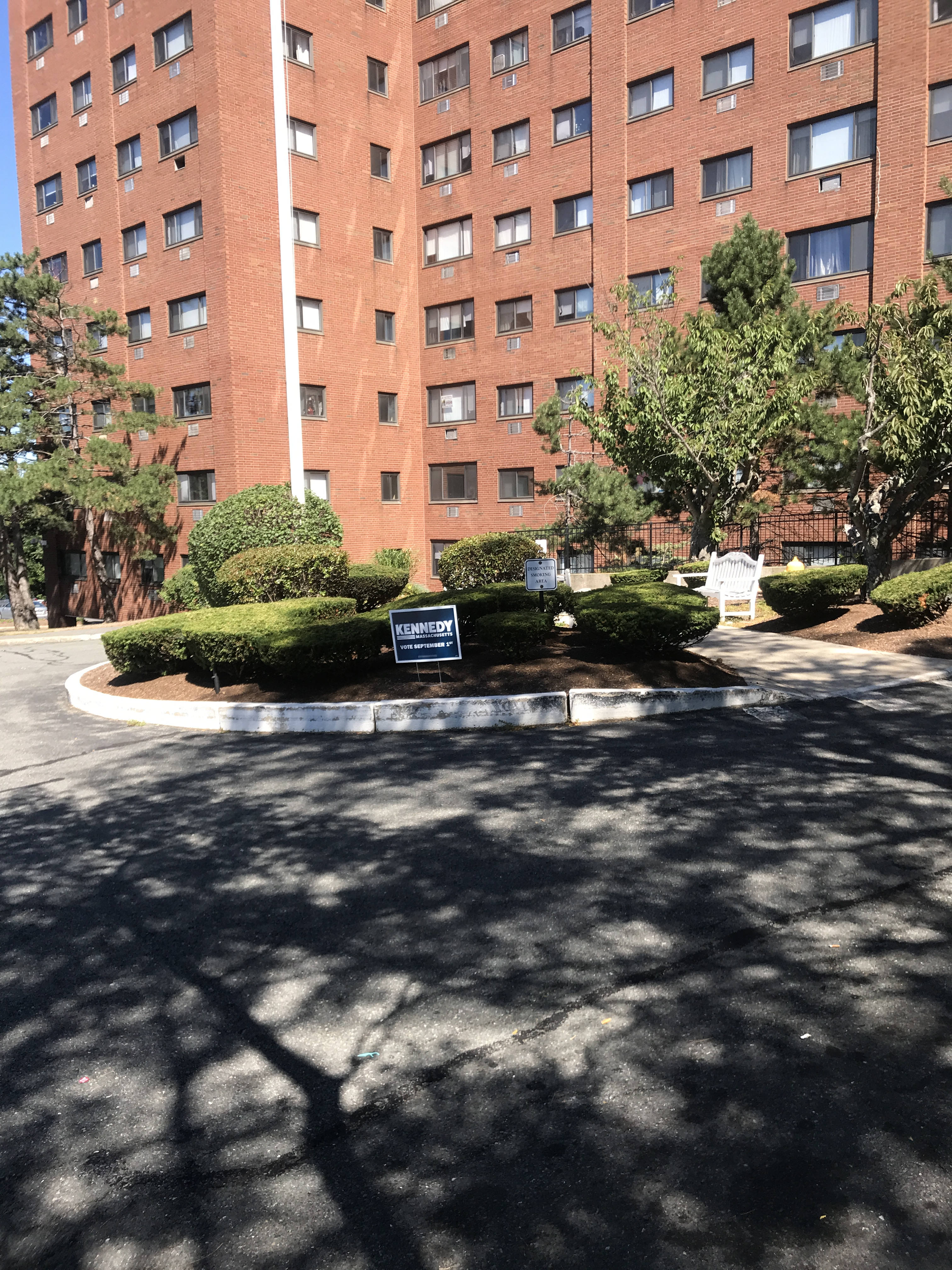 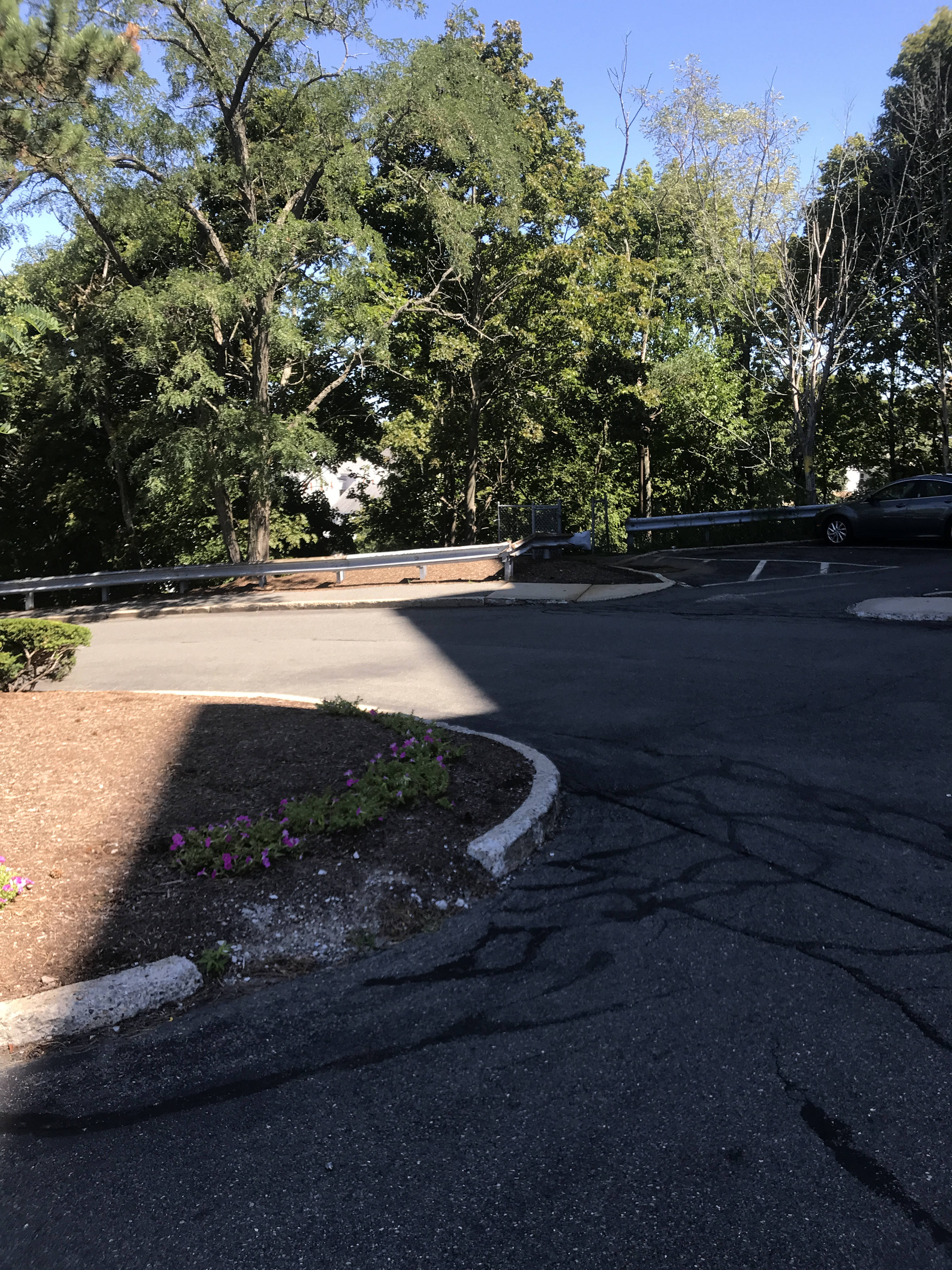 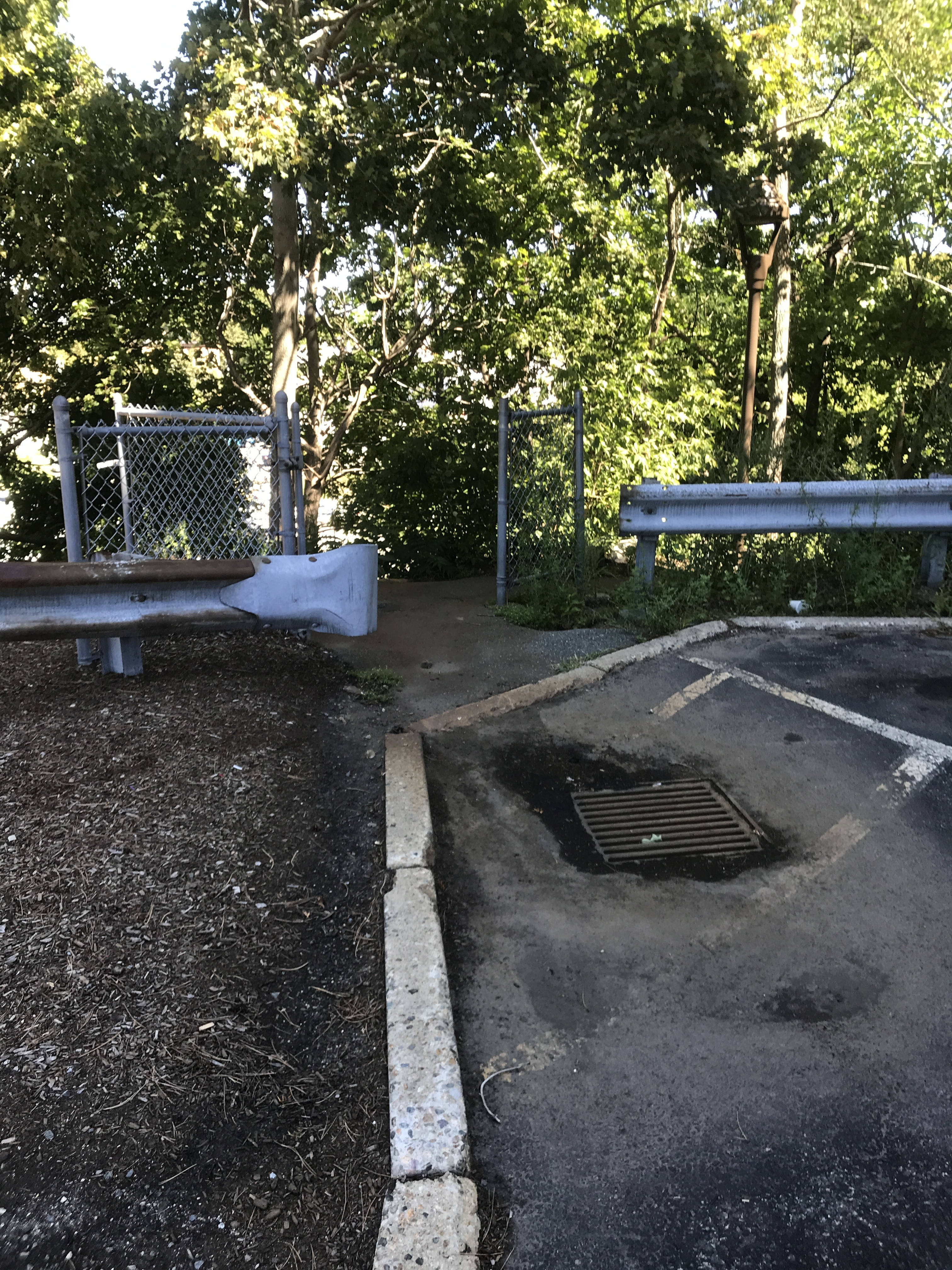 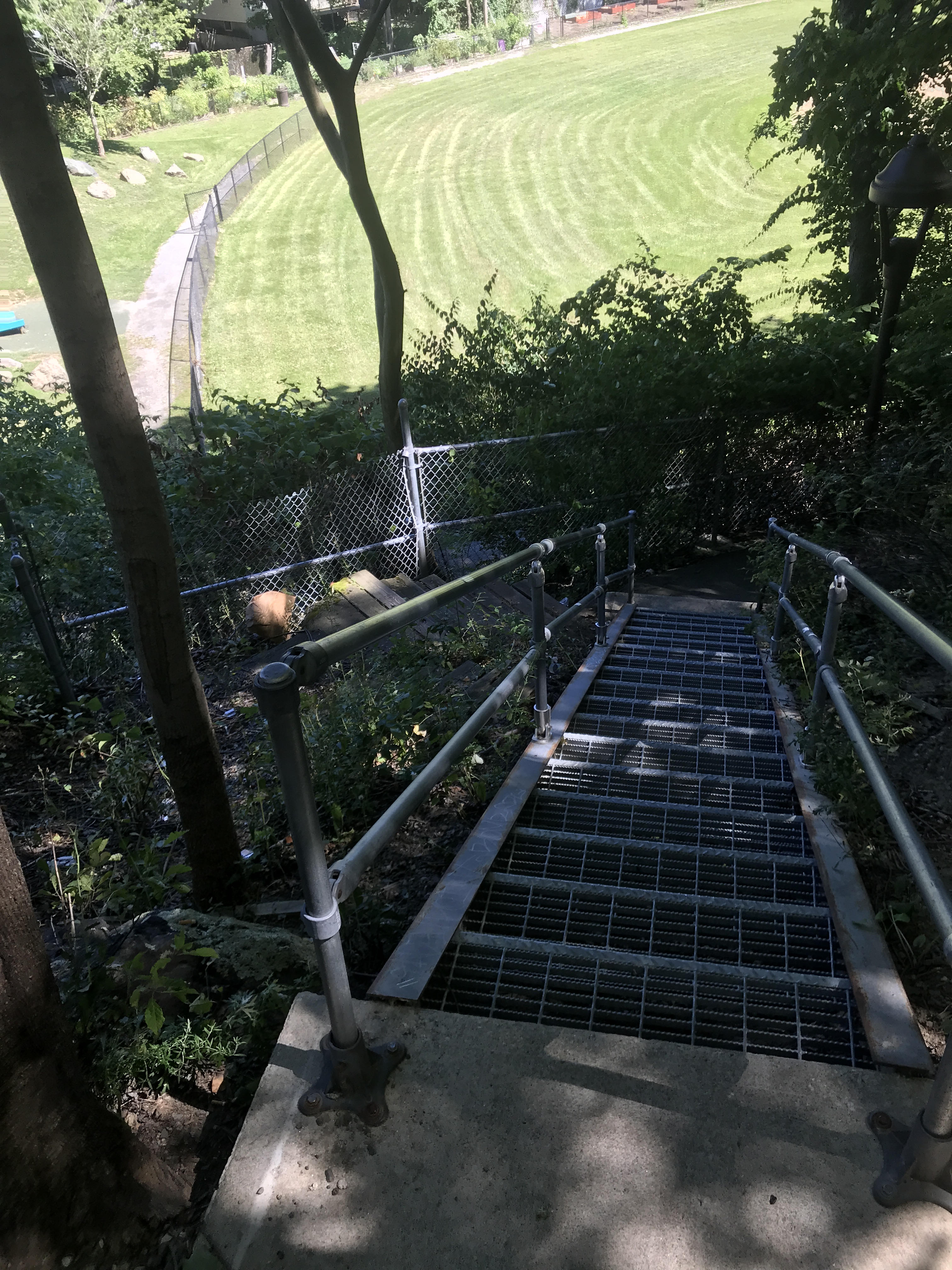 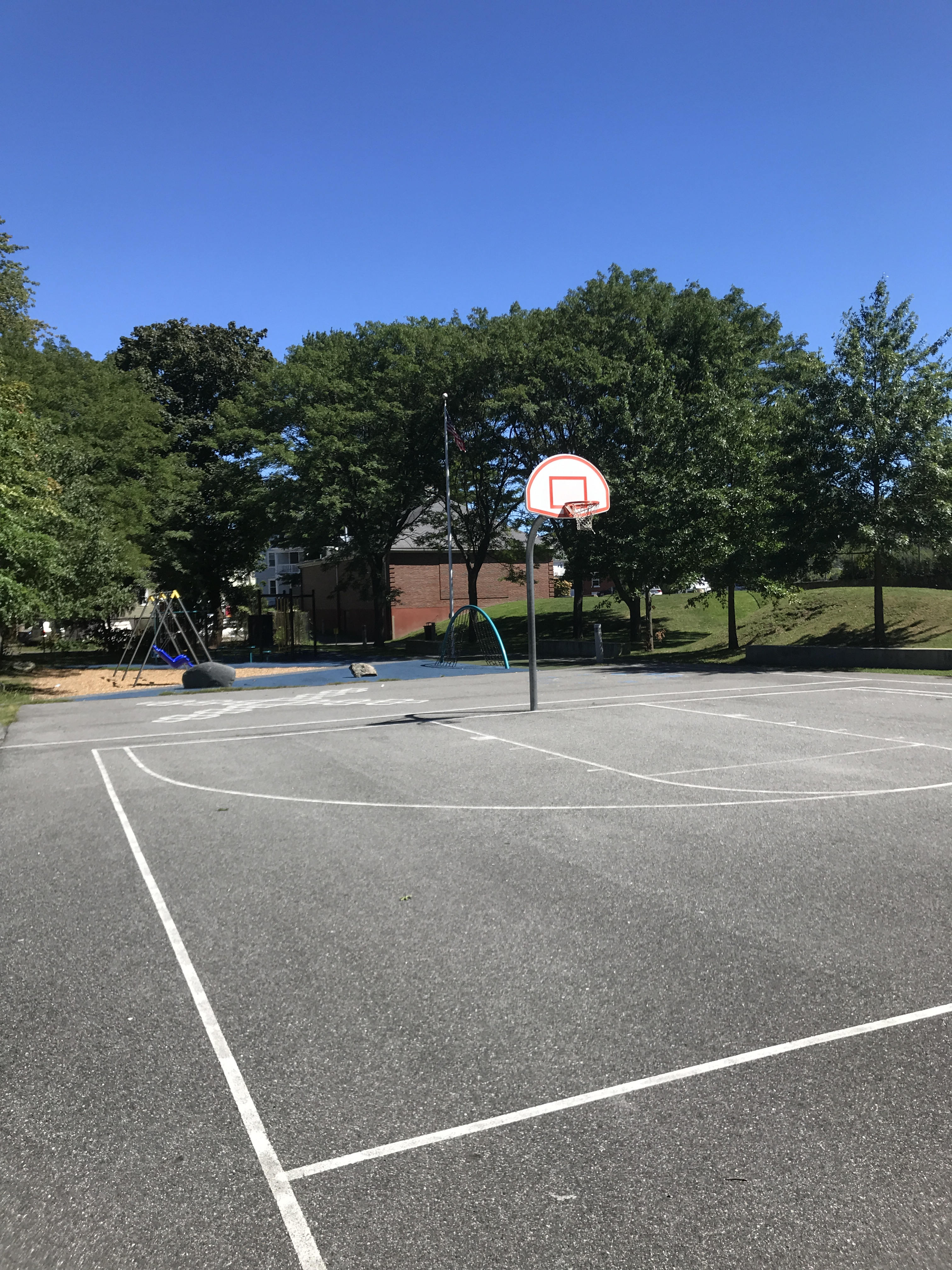 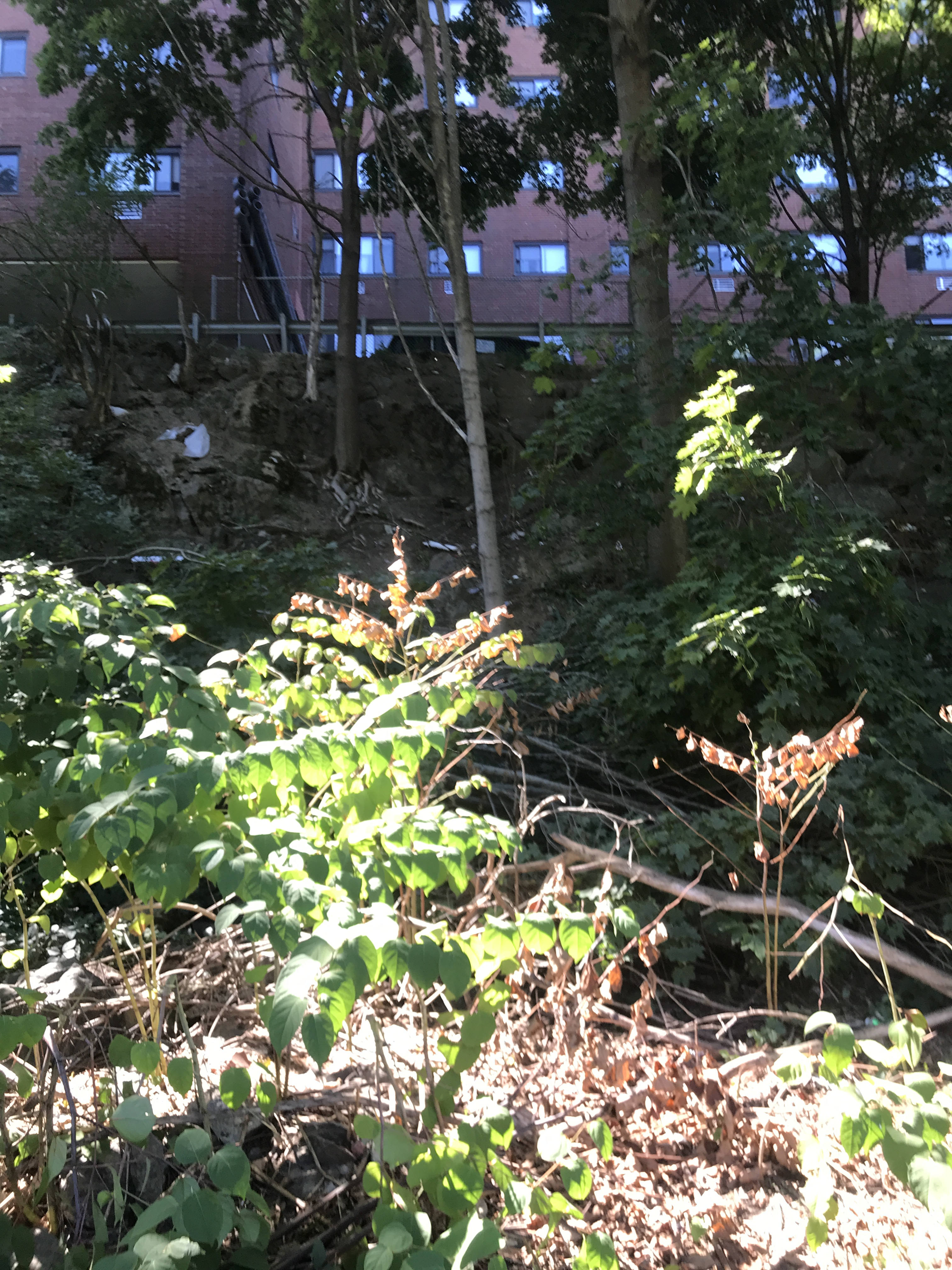 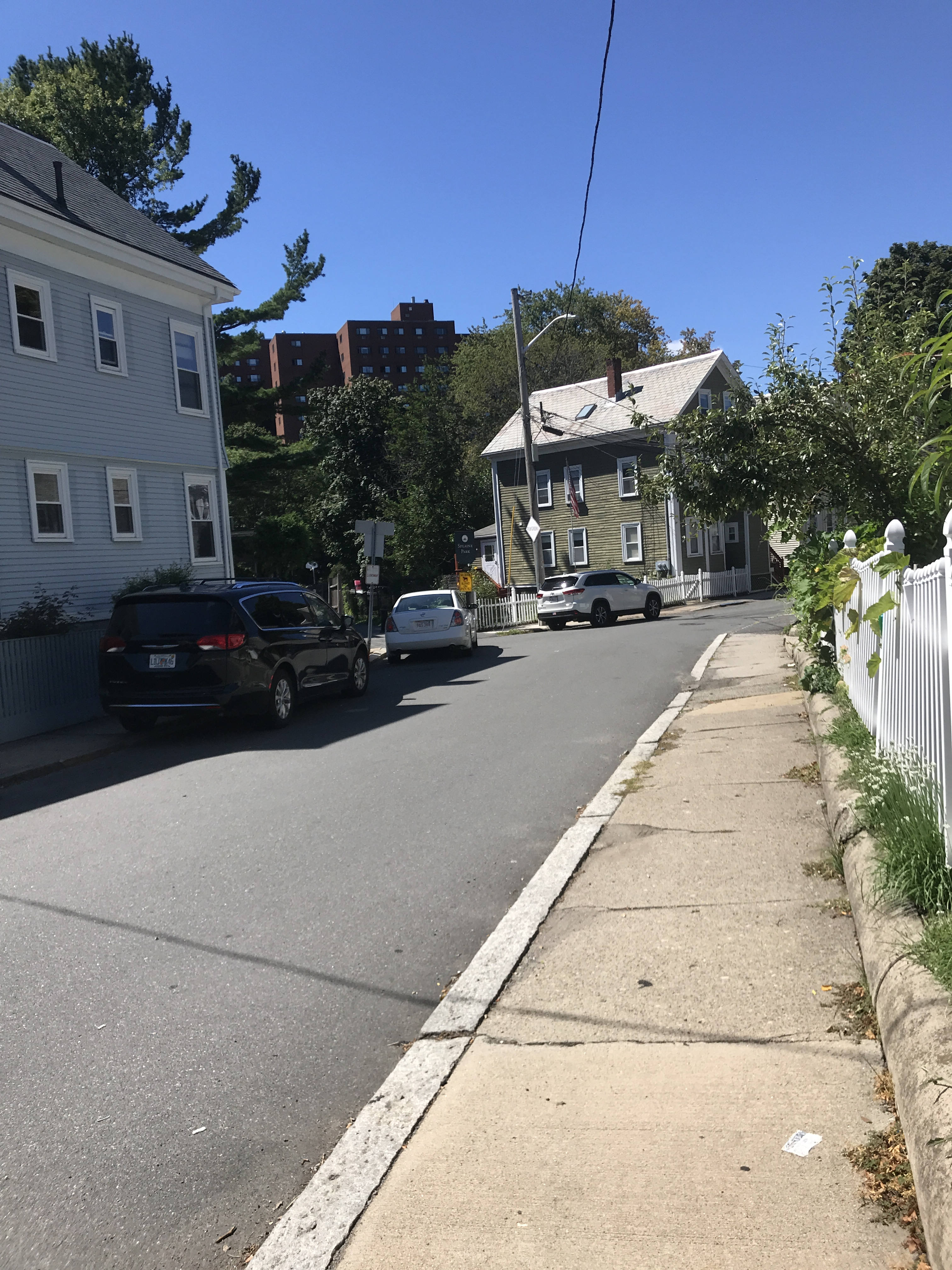 What does it mean to protect the character of a place or a community? Heading back from the little park toward the McIntire District, there is a single point that for me sums up all of the feelings and relationships embodied by this landscape. It's right between the double lines of Essex Street, the street that in a few blocks becomes the pulsing center of the city. At this end, the street parallel to Essex Street is Chestnut Street, a street full of grand houses that wears the title of "The Most Beautiful Street In America." In the middle of the intersection of Essex Street and Flint Street, you can look down Essex toward downtown and see a classic tree-lined New England boulevard--not as fancy as Chestnut Street but still full of wonderful and unique houses. If you look the other way, you can see the towers of Salem Heights peering over the treetops, as if to ask why Essex Street slides off to the south rather than continue to the buildings themselves. Across the street, where Flint Street connects to the very end of the Most Beautiful Street In America, a metal crowd control barrier stretches across half the street, and a sign says "Road Closed to Thru Traffic." Behind it, a second row of granite hitching posts barricade the actual end of Chestnut Street against...something. In the farthest distance, across Chestnut Street, a friendly green sign on a sawhorse says "Shared Street" in English and Spanish and bears a picture of a car, a person on a bicycle, and a pedestrian, giving each other space. 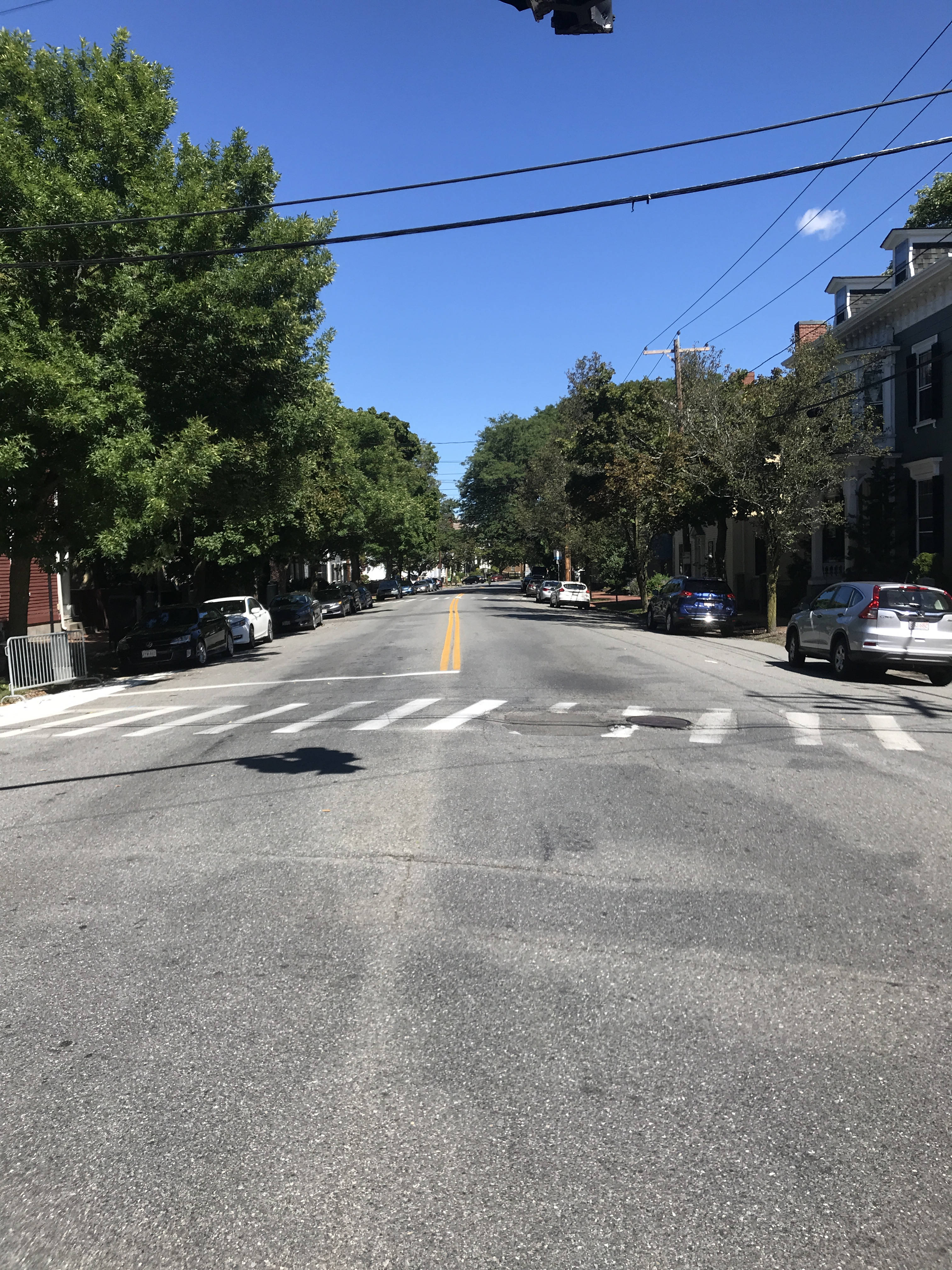 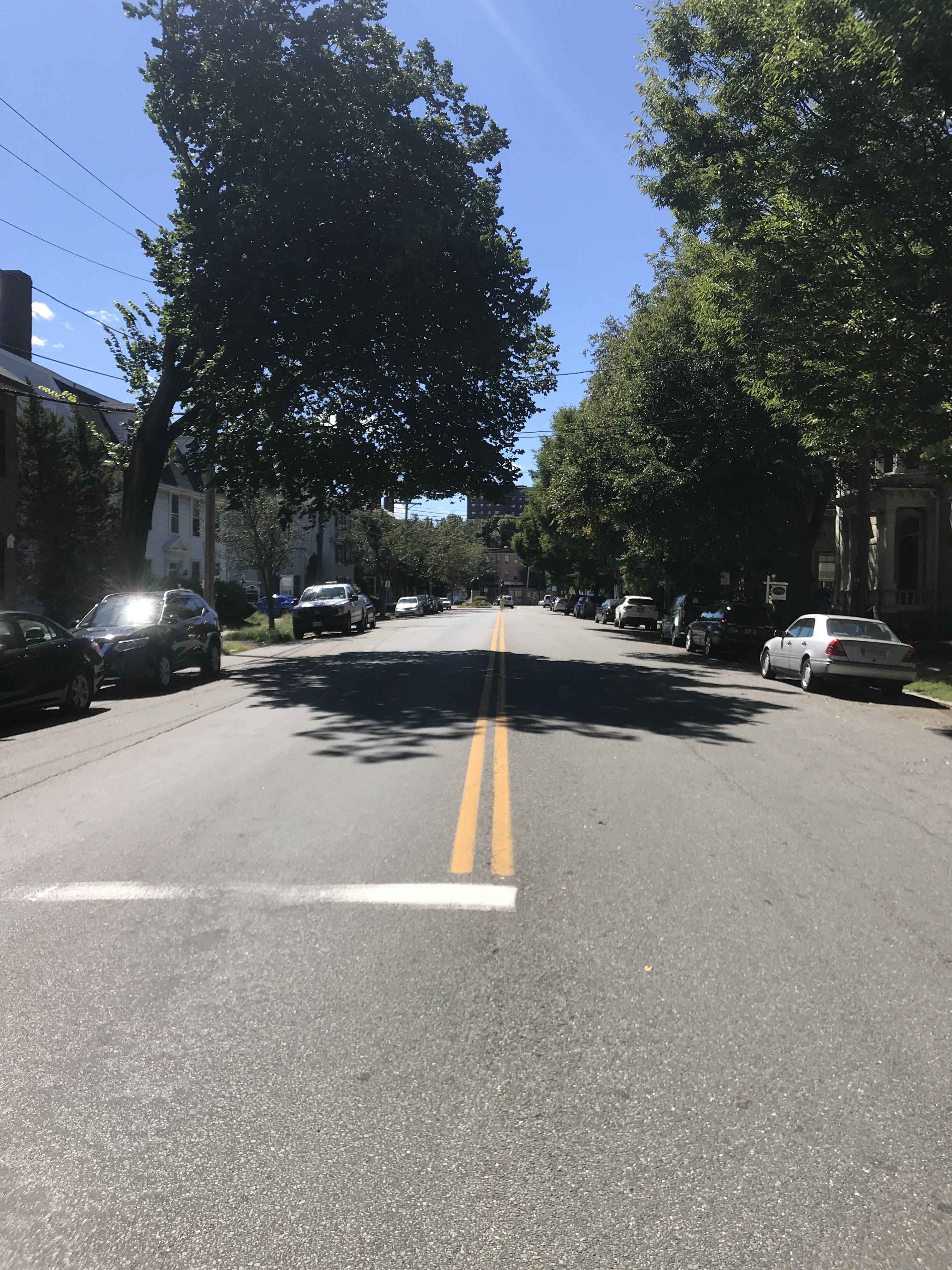 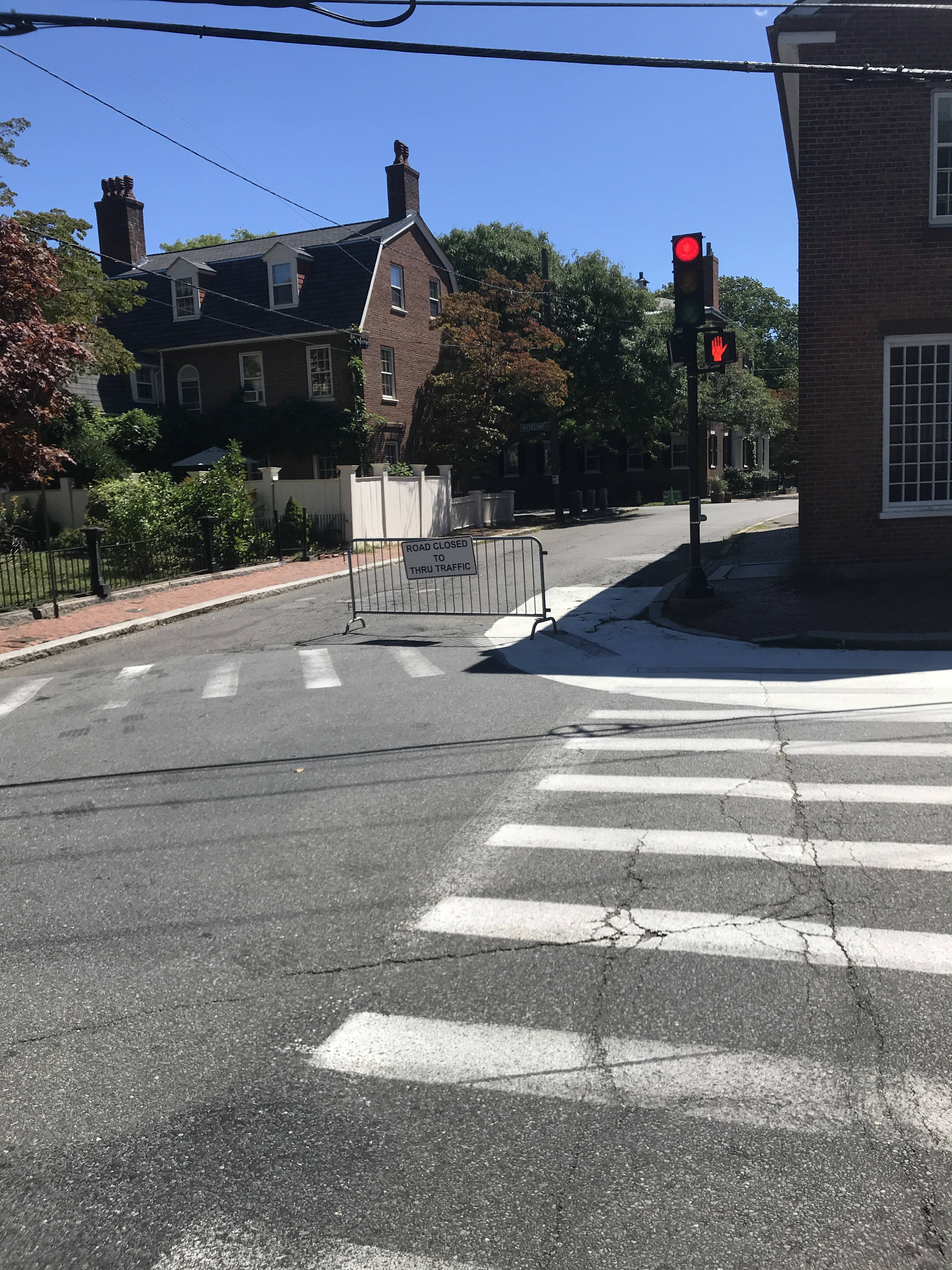 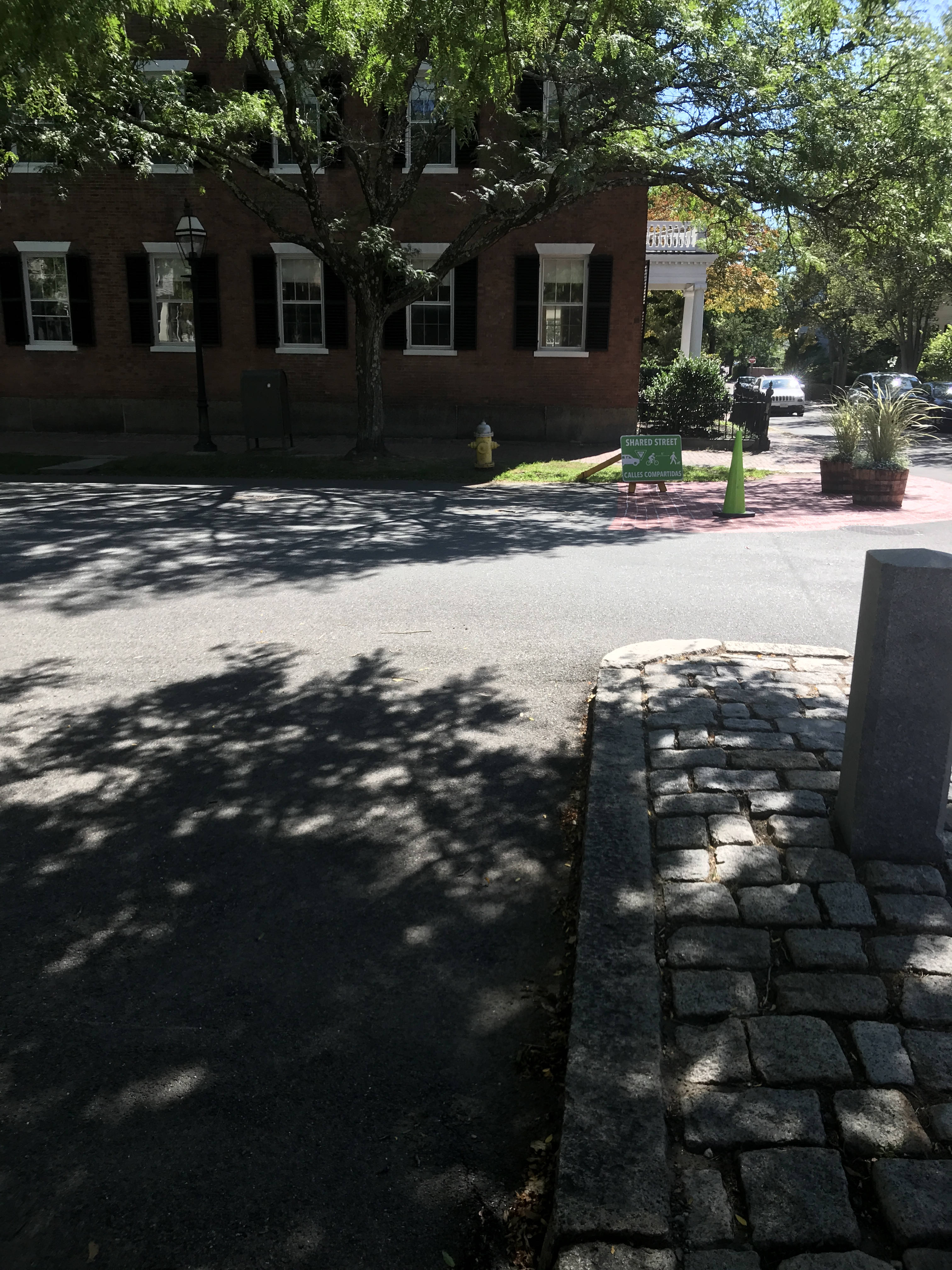 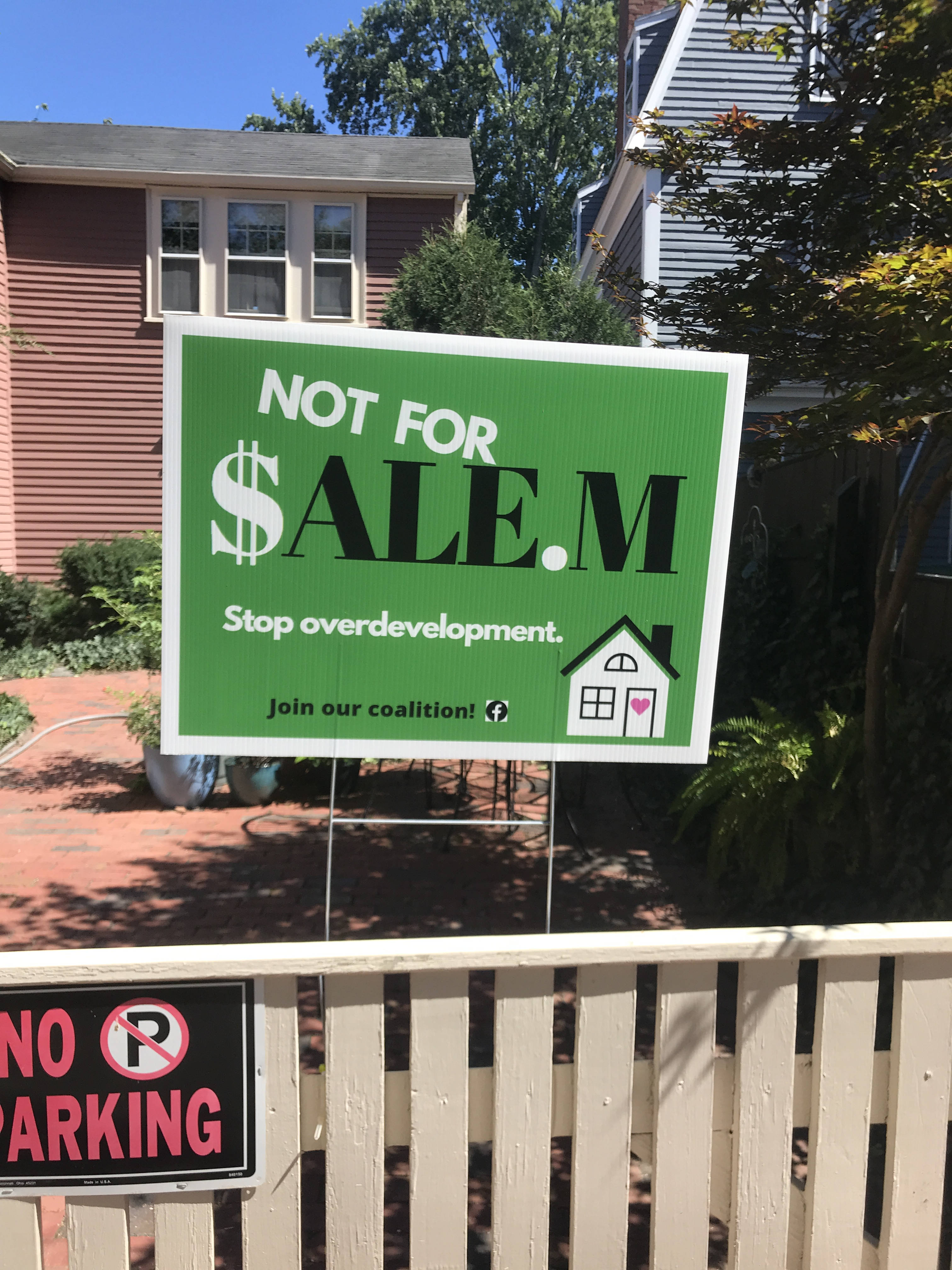